It’s hard to explain how a few precious things
Seem to follow throughout all our lives
After all’s said and done I was watching my son
Sleeping there with my bear by his side
So I tucked him in, I kissed him and as I was going
I swear that the old bear whispered boy welcome home 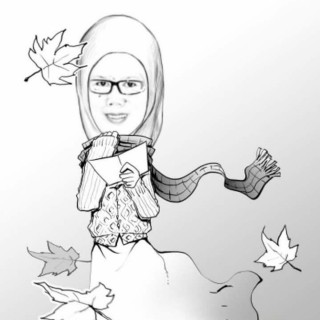 An ordinary person. Love reading, love to walk around, love to travel, love to write, love the rain…..